The Kaboré Tambi National Park was classified as a park in southern Burkina Faso in 1986, but it wasn’t until 1997 that enforcement of the management plan of the Park began. After that, the forest resources it contained were no longer accessible to people in surrounding communities. The people of Séloghin, about 20 kilometres from the park, became aware that access to the tree resources in the park was restricted. The community is quite far from any extensive forest areas, and villagers noticed that some important plant and tree species were disappearing from the landscape. In response and on their own, they decided to create their own forest – a community forest – by protecting seedlings that were growing naturally, and to plant a few other trees to fill the “gaps” in the tree cover. Today, they have not one but two community forests in Séloghin – one 15 hectares and the other 10 with a wide range of trees and shrubs. The WAFFI project is assisting the community to articulate the value of these local forests and to share their experience with neighbouring villages. Without the community forest, Bibata Ouedraogo tells us, “our children would not have known those plants.” 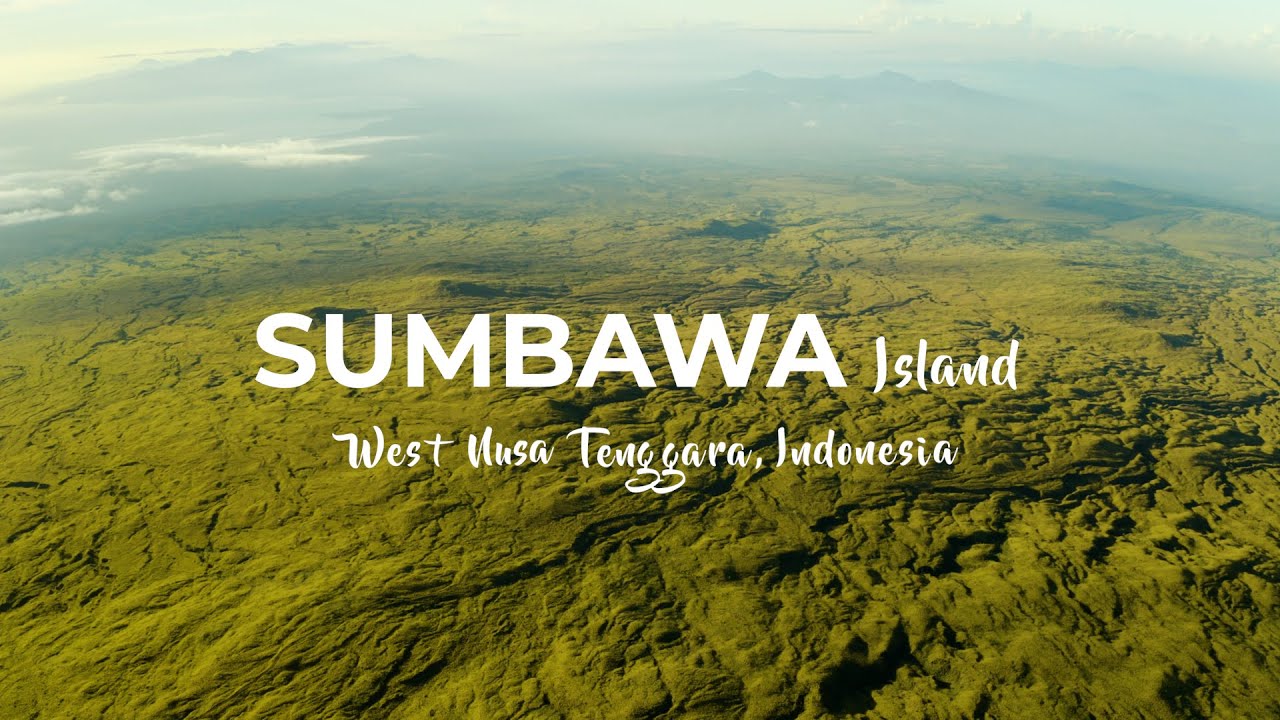 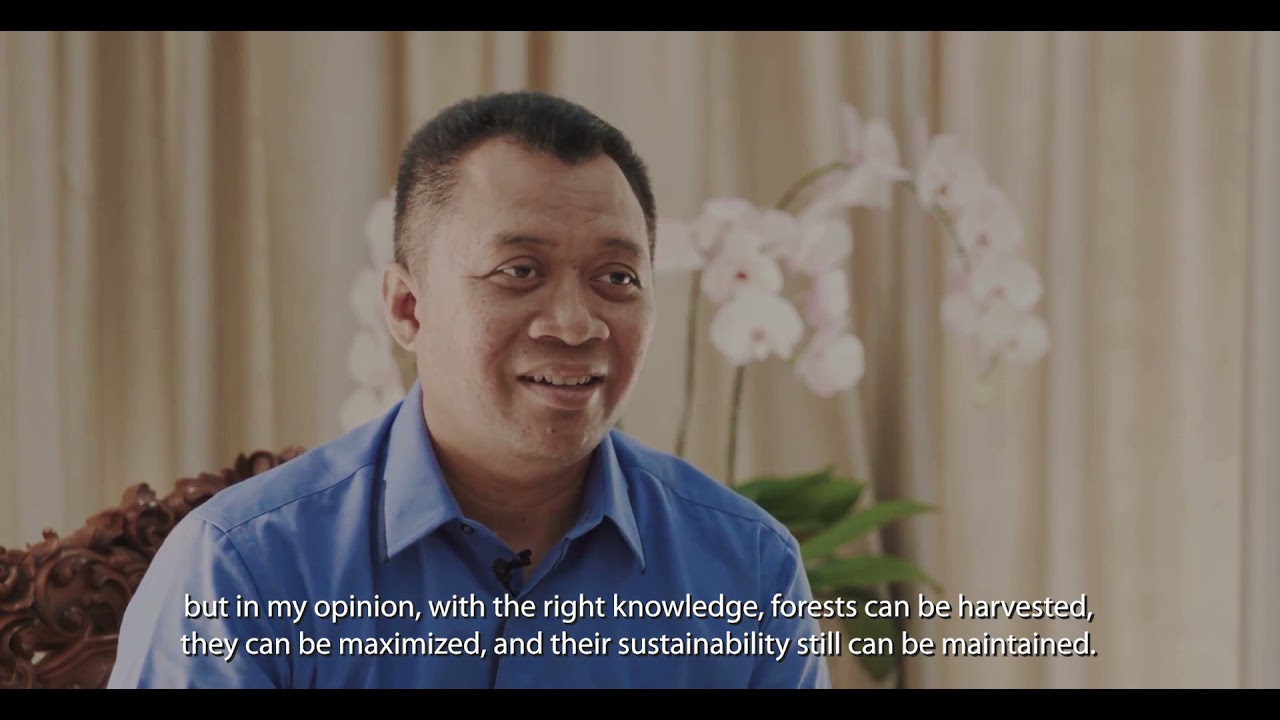 The synergy of landscape-based industrialization strategy in Sumbawa Island