The deforestation-free movement (or â€œzero-deforestationâ€ ) has emerged recently in a context of lower state control, globalization, and pressure on corporations by NGOs through consumer awareness campaign, acknowledging the essential role of agricultural commodities in deforestation. It takes the form of commitments by corporations to ensure that the products they either produce, process, trade or retail are not linked to forest conversion. Indonesia is primarily concerned by this movement. Ambitious targets have been set with concrete action on the ground, and typically go beyond forest conservation to also include peatland management and social issues. Regarding the zero-deforestation component, its implementation relies essentially on the two complementary methodologies High Conservation Value Forest (HCVF) and High Carbon Stocks (HCS). Yet the movement is in its early stages and significant challenges remain for it realize its full potential. There might be contradictions between the achievement of conservation benefits and the recognition of rights for rural populations in a context of significant pressures on the land and remaining uncertainties in land tenure. Public authorities will also have to be involved to a much greater extent to provide a supportive legal framework. Rather than relying strictly on separate commitments to clean supply chains, another approach based on jurisdictions or even at a national or regional scale might be complementary to tackle deforestation globally. With the main groups previously involved in huge deforestation and abuses of communitiesâ€™ rights, the legacy issue should not be neglected. Impacts of the movement on smallholders is another issue that deserves a lot of attention as there is a risk that smallholders eventually suffer from these commitments in access to land and/or because of market fragmentation. 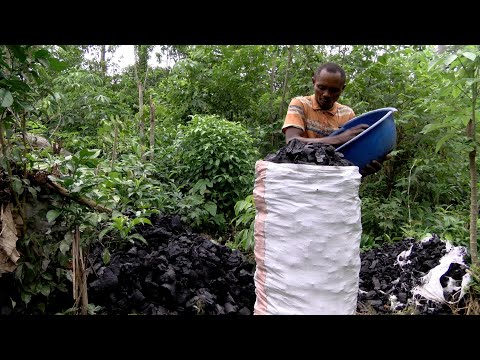 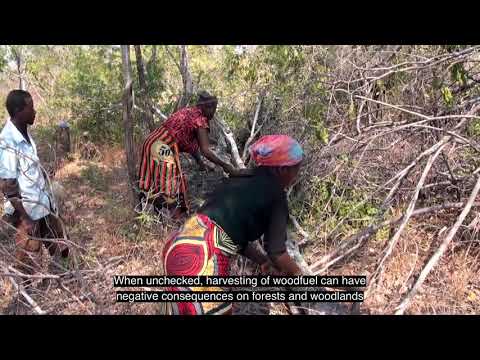