Reducing Emissions from Deforestation and Forest Degradation and enhancement of forest carbon stocks (REDD+) is enshrined in the Paris Agreement and has been adopted by many countries as a way to promote climate and development benefits from forests. After ten years of experimentation, the novel feature of REDD+ – the prospect of offering large-scale, results-based finance to developing countries as a reward for performance – is beginning to materialize. Indonesia will receive USD 56 million from the Norwegian Government as part of the Indonesia-Norway Letter of Intent for 11.2 million tCO2e avoided from reduced deforestation in 2017 and USD 103.8 million from the Green Climate Fund based on 20.3 million tCO2e emissions avoided during the period from 2014-2016. To what degree can such results-based payments (RBP) prompt the land-use policies and actions needed for transformational change? CIFOR and partners have been implementing a Global Comparative Study on REDD+ (GCS REDD+) since 2009. Through research and engagement at international, national, subnational and local levels, we ensure that policymakers and practitioner communities have access to – and use – the information, analyses and tools needed to design and implement effective, efficient, and equitable REDD+ policies and actions. Through GCS REDD+, we have identified three key challenges for results-based payments: what to pay for, how to set reference levels, and who should benefit. This national stakeholders’ workshop in Indonesia will provide a platform for sharing knowledge and lessons learned on how these challenges are being addressed in Indonesia, and how REDD+ governance can be improved to enable RBP at multiple levels. 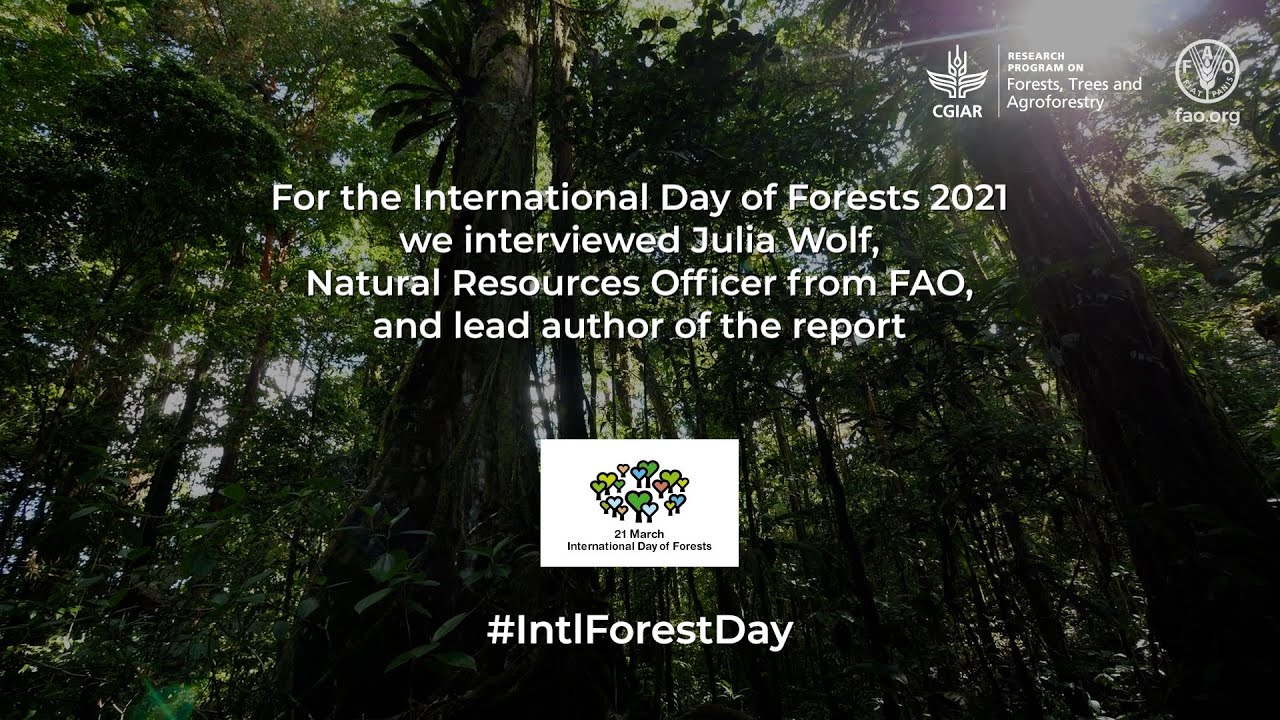 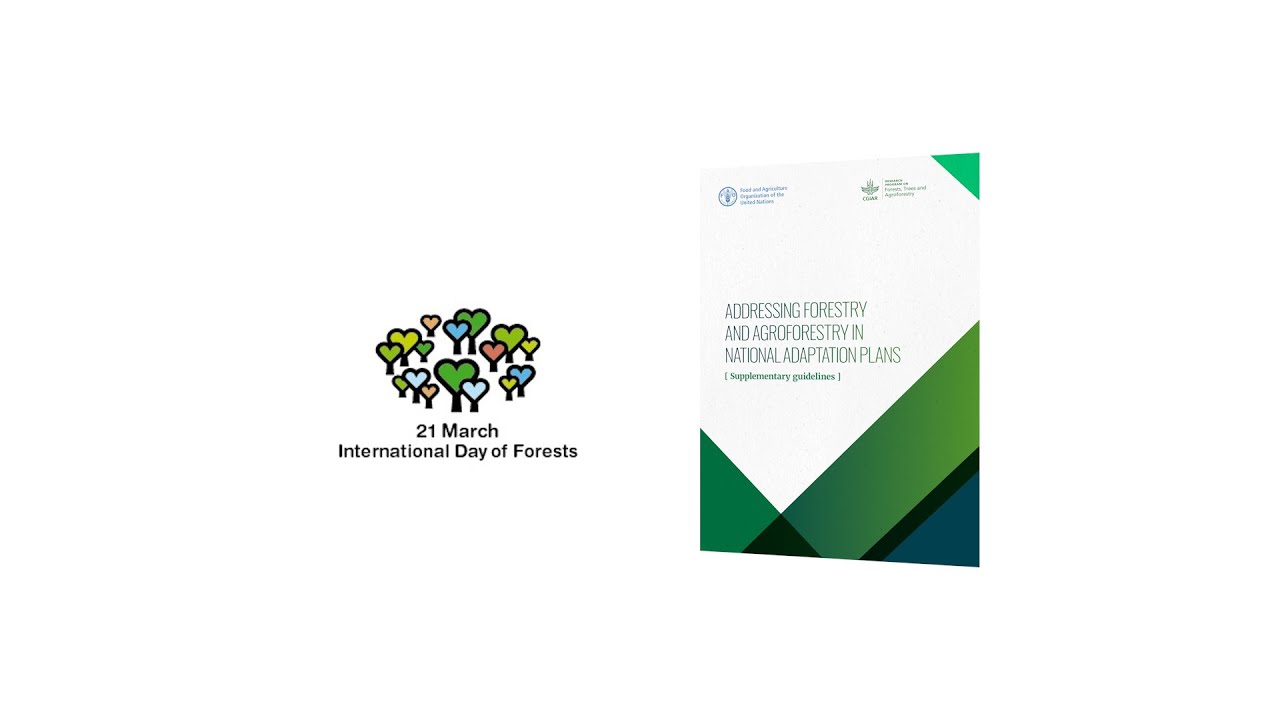 2021 International Day of Forests - FAO/FTA co-publication on NAPs - Interview with A. Meybeck