Bachtiar Pinoh is an independent oil palm farmer in West Kalimantan, Indonesia. He says women rarely participated in negotiations when oil palm plantations were developed in the area, but in family discussions about land, it’s understood that women must be included. With a lack of independent mills in the area, he sometimes worries about having a market for his produce, but he maintains his smallholder rights as a matter of retaining independence. 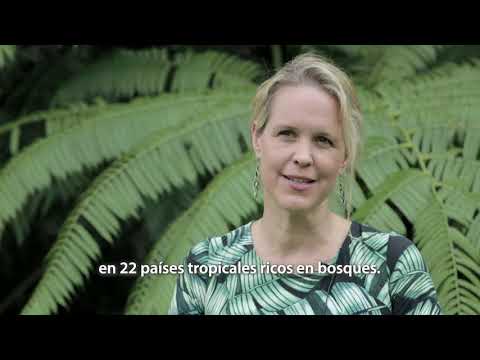 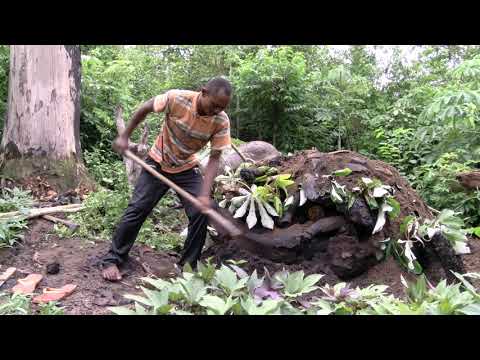