With soils becoming increasingly infertile in Ghana’s Kassena–Nankana District, many people in farming communities – especially women – rely heavily on income from tree products and off-farm sources such as petty trading. Firewood is one of those tree products. But as forests and other tree cover degrade in the area, firewood is also increasingly difficult to find. Wood from shea trees (Vitellaria paradoxa) is popular in charcoal-making, so traditional taboos that forbade cutting of a live tree or harvesting anything but dead branches are breaking down. This means there is growing competition for this precious resource, creating a conflict-of-use problem for shea trees. There is also increasing pressure on shea and other trees as more and more people are turning to firewood as a source of income. Paradoxically, even as tree resources are declining, as Zizigna Bagambagui tells us, prices for firewood are dropping because of the growing number of people harvesting and selling firewood. Bagambagui recalls how, in the past when there were more trees, soils were more fertile and life was much easier than it is today. 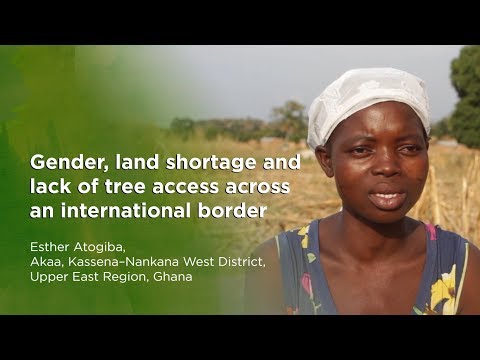 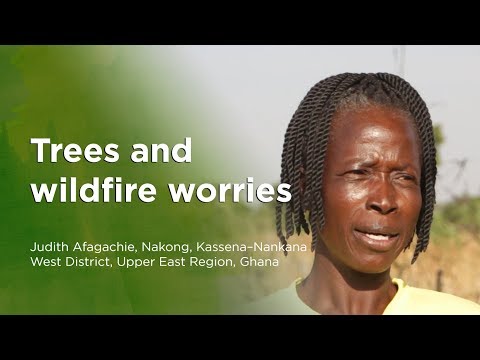