Sub-national jurisdictions are promoted as strategic levels of governance for achieving reduced deforestation objectives. Jurisdictional approaches (JA) emerged as government-led, holistic approaches to forest and land use management across one or more legally defined territories. Despite increasing popularity amongst the science and practitioner communities, there is a lack of robust empirical data documenting their effectiveness in delivering environmental, social and economic outcomes. In this paper, we contend that further clarification of the JA concept would help its evaluation. More specifically, we suggest that current evaluation practices of JA would be strengthened if they were based on a theory of change clarifying the causal linkages between the interventions associated with a given JA and their effects. By integrating select empirical knowledge on JA with a selection of middle-range theories from the literature on collective environmental governance, we design a generic theory of change for JA, which is articulated around two intermediary outcomes, namely the emergence of collaboration and social learning. We also formulate hypotheses regarding the conditions that enable or hinder these collective intermediary outcomes of JAs. We acknowledge that another fundamental challenge for JAs is to remove or block the external contradicting signals that still fundamentally drive deforestation. Thus, JA interventions need to operate not only at the jurisdictional level, but also beyond. 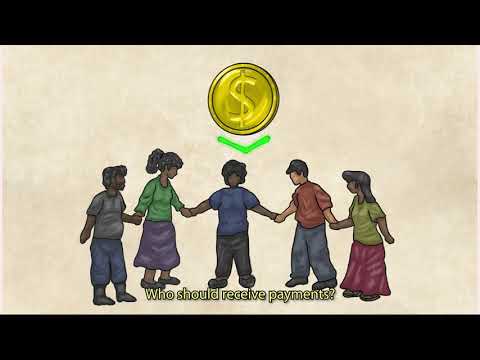 REDD+: What are results-based payments? 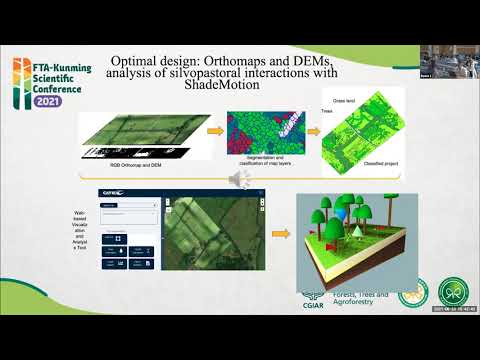 THEME 3 - Trees in the framework of the CBD