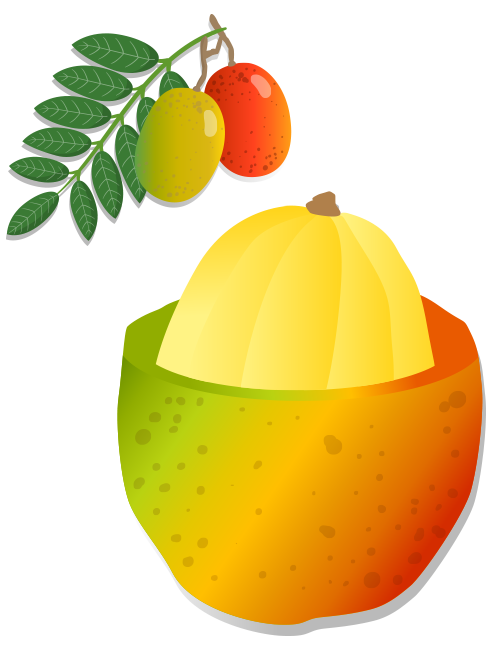 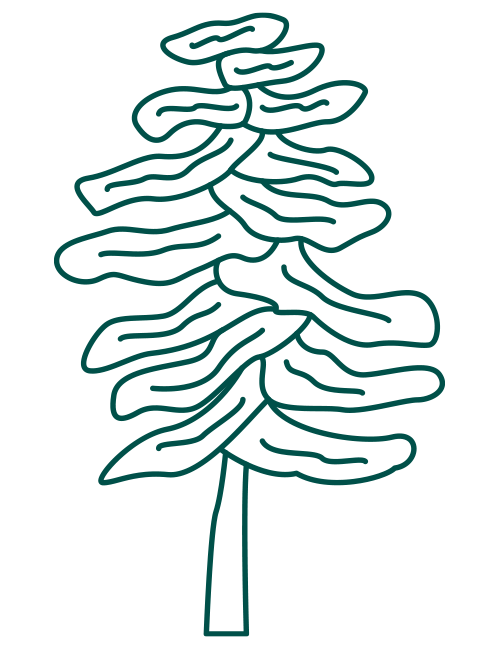 Jocote fruits are native to the area that stretches from southern Mexico to northern Peru and parts of north-coastal Brazil. They are most commonly found in Costa Rica, Nicaragua, Guatemala, Honduras, El Salvador and Panama. However, they can be found growing throughout the West Indies and in the Bahamas as well.

They are also popular in much of tropical Asia including Laos, Indonesia, Malaysia, Philippines, Thailand and Papua New Guinea.

S. purpurea is a member of the cashew family whose leaves, seeds and fruits are edible. The fruits have a flavour resembling that of plums and can be eaten raw or cooked with sugar to make jams and ice cream. While it is usually eaten ripe, some prefer to eat the sour, green fruit before it reaches maturity. These green fruits can also be blended into a tart sauce.

One of the most famous recipes for Jocote is Nicaraguan Almibar, a fruit syrup that can also be made from mangos. Traditionally known as Curbasa, the syrup is prepared by boiling Jocote together with papaya, currents, cinnamon and cloves. The sweet dessert is especially prepared for Easter celebrations in Nicaragua.

Jocote trees have long been cultivated by Mesoamerican Indigenous populations who domesticated the current species for food and medicine over thousands of years. The leaves of S. purpurea have been shown to exhibit anti-bacterial properties, and its leaf juice can reportedly be taken orally to treat swollen glands. Depending on the region, various parts of the plant including its bark have been used to treat dysentery diarrhoea, headaches and sore throats.

Live trees are also used to create hedges that fight against soil erosion, making it a good species for landscape restoration. In addition, the sap or gum from the tree can be used as glue. This glue has also been used medicinally in combination with sapote or pineapple to treat jaundice.

The fruit also has several non-food and medicinal uses. Its wood ash can be used to make soaps and the raw wood is good for papermaking. In addition, the branches are easily cut and make an ideal woodfuel, which many communities rely on to do their daily cooking. 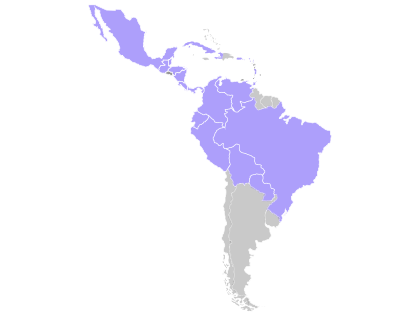 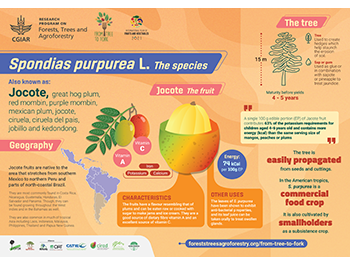