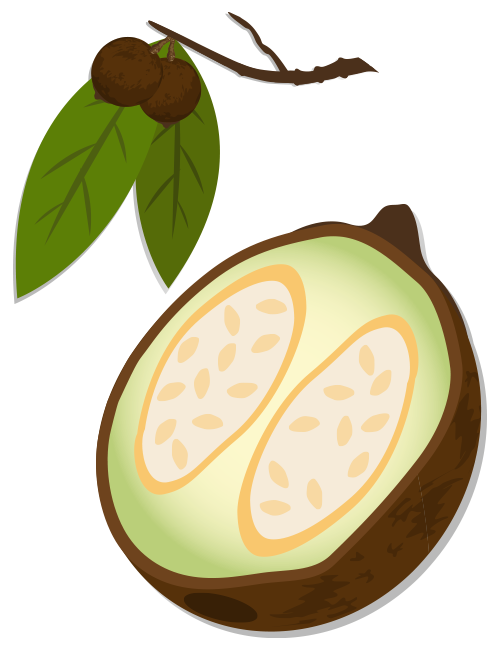 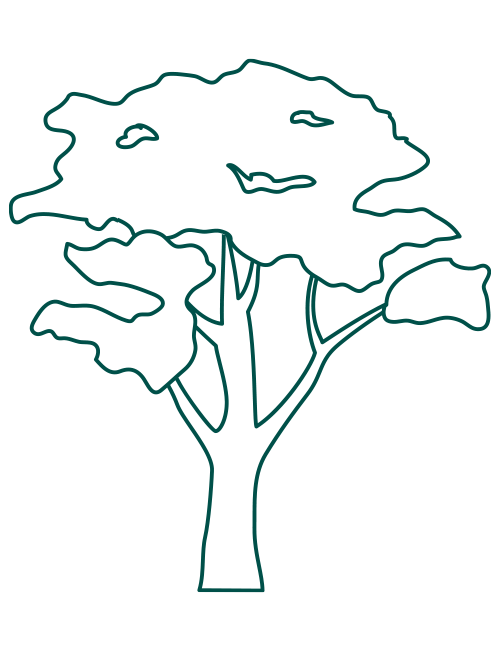 Native to southern Mexico as well as much of South America, Central America and the Caribbean. Some countries include Cuba, Argentina, Venuzuela, Brazil, Colombia, Nicaragua and Trinidad and Tobago.

While genipap fruit can be eaten raw or cooked, it has a high concentration of tannins which give the fruit an acid-sour taste that is unpopular when eaten raw. Instead, the ripe fruit is often cooked with sugar to produce a syrup, which is used to make various beverages and desserts. It is also used in liqueurs, wines, jams and sorbets.

The juice from the unripe fruit turns bluish-purple with oxidation and has long been used by indigenous peoples for tattooing and as a dye for clothing, hammocks and basket materials. It also acts as a natural mosquito repellent. In wider commercial markets, the juice can be used an ingredient in cosmetics or as an alternative to synthetic dyes.

G. americana is an excellent species to restore Brazilian riparian forests, as it is adaptive and resilient to adverse conditions, including flooding. In fact, the Brazilian government has promoted planting these trees for sustainable timber and fruit-harvesting programs.

In agroforestry systems, genipap can be interplanted with cassava and cotton, where it offers shade to the temporary crops. It may also be planted as a live hedge in livestock grazing areas. The tree canopy sheds many leaves during the year, which helps improve the soil and provide fodder for livestock.

In addition to its fruit, the bark of this species may be used to tan and treat leather products. Bark fibers may also be used to make rough clothing. The wood from the trunk is hard yet flexible, which makes it popular for carpentry, furniture, carving and light-weight construction.

Genipap fruit has proven antibiotic properties and has been used in traditional medicine throughout many parts of Central and South America. In El Salvador, some indigenous groups eat the fruit as a remedy for jaundice or as a diuretic. In other countries, the white gum from the bark is diluted and used as an eyewash while the leaf juice may be taken as a febrifuge (to reduce fever).

In Guatemala, some groups carry fruits in their hands with the superstition this will ward off diseases and bad luck. 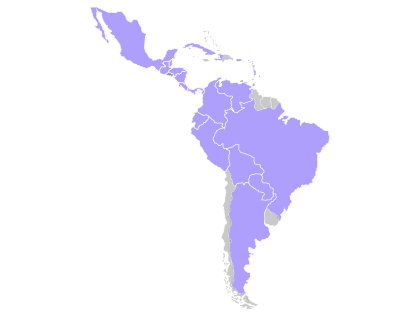 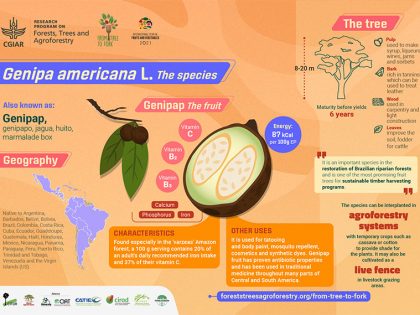 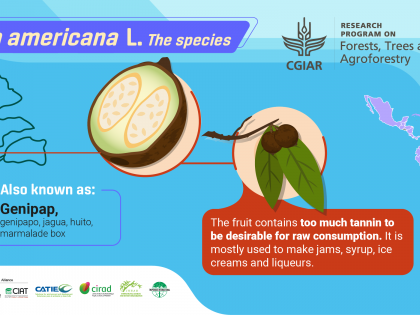 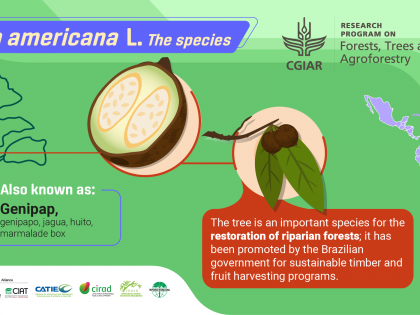 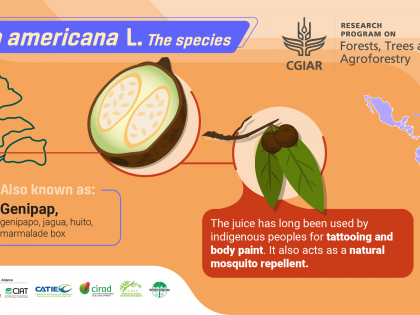 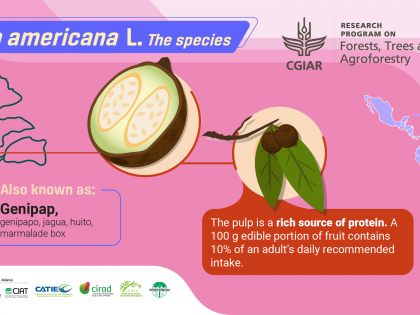 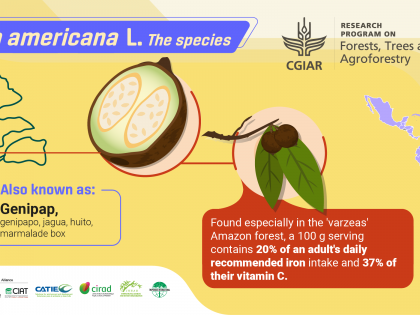