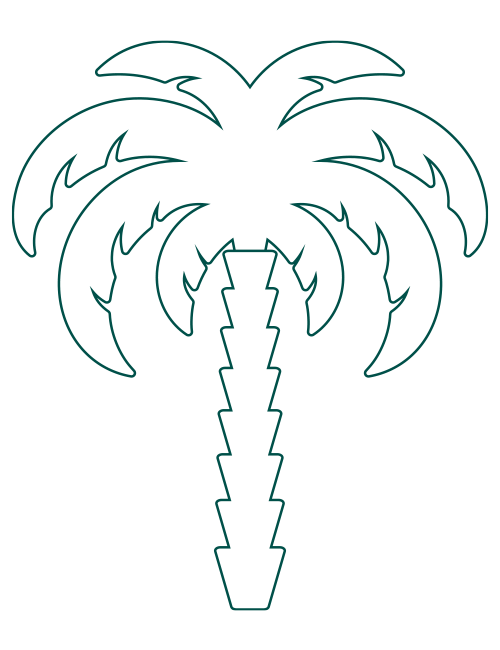 Palmyra fruit is eaten raw while the outer layer is still unripe. If left to mature, the outer layer can also be eaten raw, boiled or roasted. The fruit is similar in taste to lychees and has a jelly-like consistency. It is often used in curries, desserts and sweet coconut drinks. The sap from the tree can be fermented into a palm “toddy” (wine) or boiled down to make sugar blocks, also known as palm ‘jaggary.’ On some Indonesian islands, this sugar is a primary source of carbohydrates for local diets. Additionally, the palm tubers are a source of edible starch that can be made into flour.

The fruit also has antioxidant and anti-inflammatory properties. In East Java, Indonesia, it is often used in traditional medicine; the bud is especially used as a diuretic. The palmyra’s leaves have also been shown to have strong antibacterial and antifungal properties when measured in a lab setting.

In India, the tree is referenced in the “Tala Vilasam,” a famous Tamil poem, as a “tree of life” with 801 uses ranging from food and medicine to carpentry and roof thatching. Palmyra wood is used in construction and can also be made into charcoal. Its leaves are used in basket weaving or for thatch. In addition, its majestic height makes it a popular ornamental tree.

In certain areas of India, Cambodia and Indonesia the palmyra tree is also a cultural symbol; for example, it is mentioned in the Hindu epic, “Mahabharata.” Some sources claim that the inventor of the Sanskrit alphabet used the palmyra palm leaves as writing material over 6,000 years ago. The tree’s mention in these and numerous other Indian texts and proverbs has earned it a reputation for having magical or mystical properties. Today, it is the official tree of the southern Indian state of Tamil Nadu. 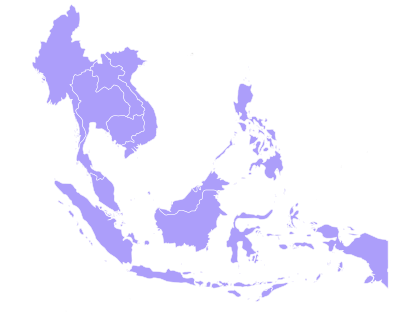 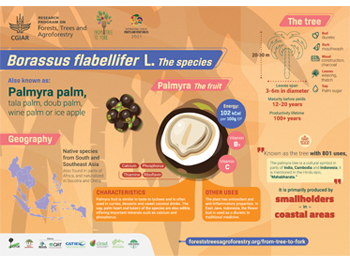 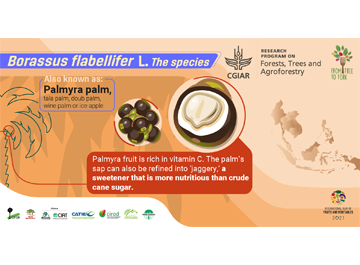