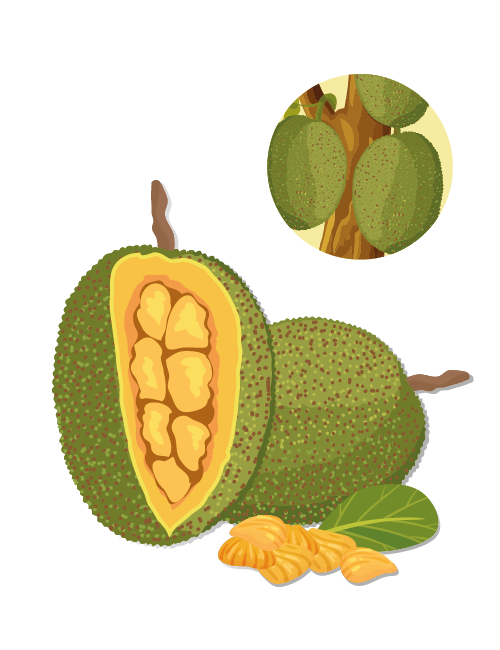 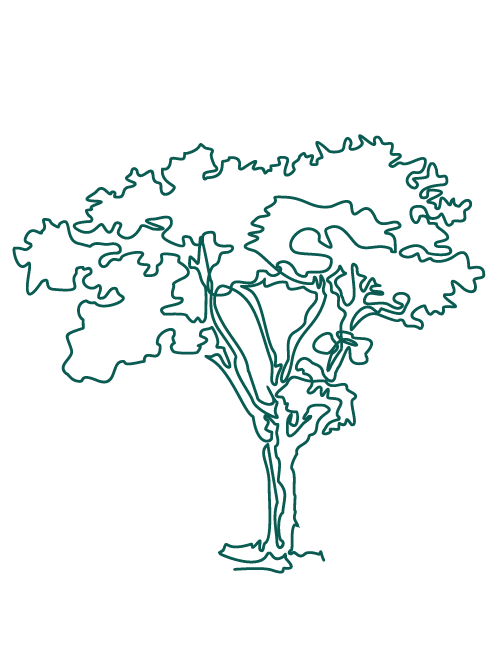 These king-sized, spiky fruits can be harvested and consumed before they ripen; at this stage, they are often consumed in savoury dishes and must be cooked before being eaten. Once matured, fruits may be consumed raw or processed to make juice, chutney, jam, jelly and pickles. Its seeds can be ground into flour and turned into biscuits. Roasted seeds are said to taste like chestnuts.

Young leaf shoots and male flowers from the jack tree are also edible. The leaf shoots can be cooked in soups and stews while the flowers are added to chilli-based condiments.

Jackfruit could help alleviate food and nutritional insecurity around the world due to its high yields and ecological versatility. It is widely consumed in rural areas, and some researchers believe jackfruit could replace wheat, corn and other staple crops which are threatened by rising temperatures and unpredictable rainfall brought about by climate change.

Due to the excitement surrounding this widely-accessible fruit, there is interest in expanding the use of jackfruit in agroforestry and household farming systems. For example, jackfruit could be cultivated as a shade tree on coffee plantations or intercropped with coconut trees. The species could also be grown in homesteads, community gathering places, by the roadside and in orchard plantations.

In western markets, jackfruit is becoming increasingly popular for its meat-like texture and used to make vegan products. The demand for this fruit as a health-conscious product could spur greater markets and economic growth for rural cultivators.

A. heterophyllus is also a suitable species for reforestation and land restoration projects. It has a wide-ranging root system, which helps to control floods and soil erosion both in the wild and in agroforestry on farms.

The golden-yellow timber of A. heterophyllus is popular for building furniture and houses because it is resistant to termites, fungus and bacterial rot. It is classified as a medium-hardwood and favoured above teak for many types of construction. The wood will take on a reddish colour as it ages.

Its medicinal properties are also celebrated in Ayurveda, a traditional medicine practice originating in India. The plant is reported to possess antibacterial, anti-inflammatory, antidiabetic, antioxidant and immunomodulatory properties.

Jackfruit is currently the national fruit of Bangladesh. 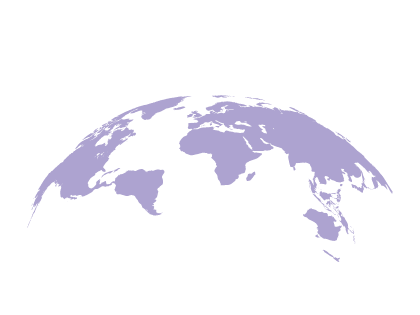 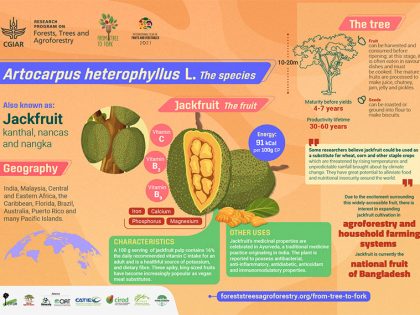 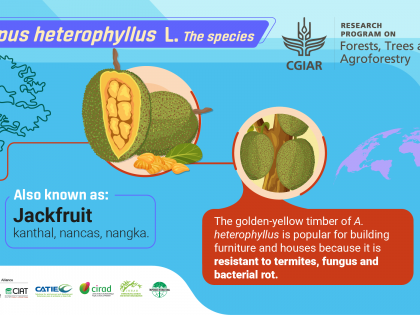 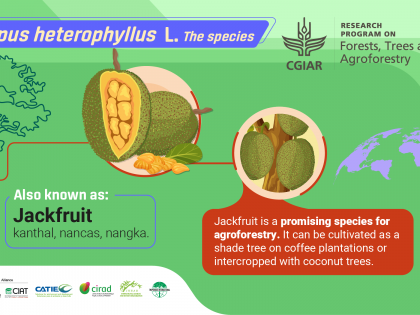 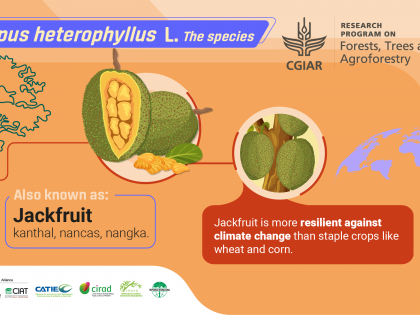 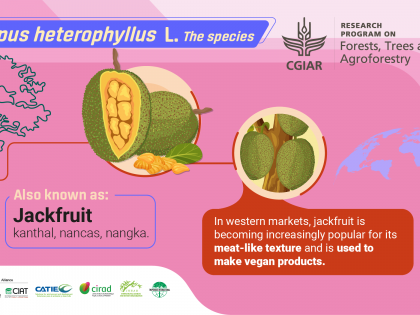 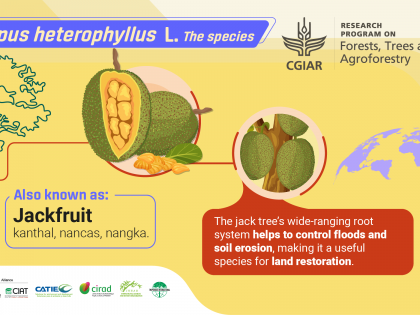