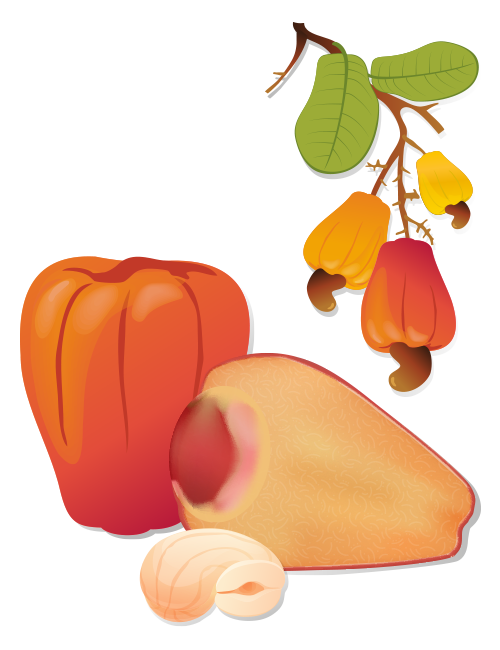 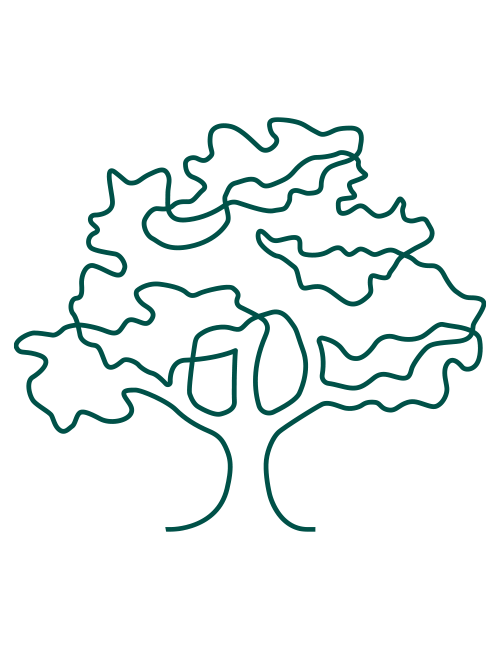 The Portuguese brought the cashew nut to India from Brazil in the 16th century. Ever since then, its uses and popularity have exploded across Southeast Asia, Africa and the Middle East. The nut kernel is commonly ground into a paste that forms a base of various sauces and curries. It is also roasted, mixed with rice dishes and processed into plant-based milk.

Cashew apples can be eaten fresh or used to make jams, chutneys and juices that are rich in vitamin C. In South Africa, this juice is sometimes used as a feedstock for bioethanol production because of its many nutrients. Although the cashew apple has a short shelf life, and therefore is not commonly exported raw, its derivative products can be processed and sent abroad. The fruit may also be distilled to produce strong alcoholic drinks.

Anacardium occidentale L. is a popular fruit tree for agroforestry because it can grow in most soils and endures drought well. In India, the species is often intercropped with cowpea, groundnuts and coconut. Planting these trees can improve degenerated soil, aid in reforestation, and the discarded cashew nuts and leaves are used to feed livestock. Additionally, the tree’s timber is used to manufacture furniture, boats, packing crates, and charcoal.

Known as the ‘wonder nut’, the cashew is one of the most economically valuable nuts traded on world commodity markets. The annual production of cashew nuts (with shells) is the highest of all tree nuts, amounting to more than 3.5 million tons. In July 2021, the global market for cashews was worth over $6 billion. The widespread demand for this product makes it an important cash crop for smallholders and an area where more work can be done to improve local livelihoods.

The apple also has some reported medicinal uses. Because of its high fibre, it has earned a reputation as a digestive cleanser. In addition, the tannic juice is sometimes used to help soothe sore throats 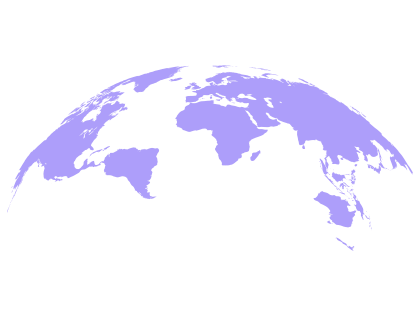 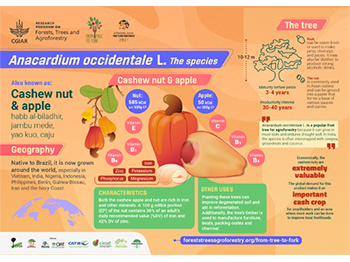 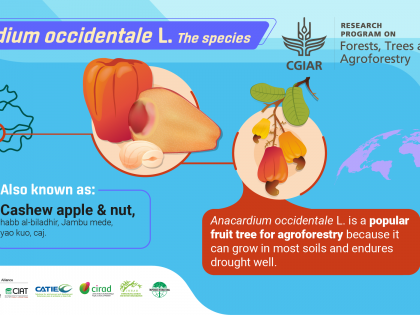 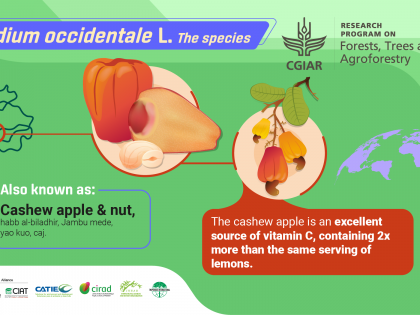 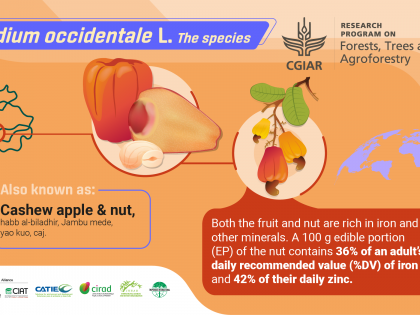 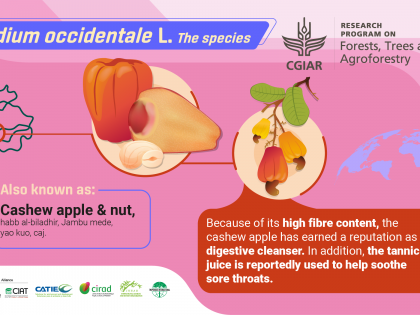 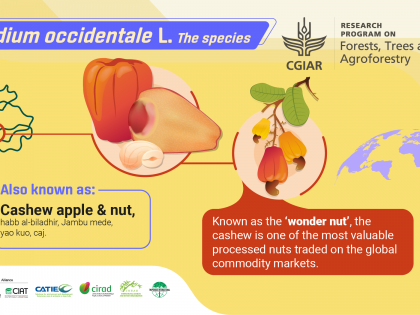