FTA Highlight No. 12 – Adaptation to Climate Change with Forests, Trees and Agroforestry

Trees and forests are a vital part of any global effort to address climate change. They contribute to mitigation and to adaptation through the provision of ecosystem services, including carbon sequestration.


These two fundamental aspects can be summarized as “adaptation for forests” and “forests for adaptation.”

As part of “FTA’s highlights of a decade,” a new series focusing on its main results since being established in 2011, the FTA program is now publishing the volume on Adaptation to Climate Change with Forests, Trees and Agroforestry.

Climate change adaptation and mitigation have been one of the five components of the CGIAR Research Program on Forests, Trees and Agroforestry (FTA) since it was created in 2011, with clear links with the other components of the program.

The work of FTA has helped build a deeper understanding of how trees and forests will have an increasing importance in adapting to intensified climate variability, to buffer shocks and facilitating livelihood resilience in the future. FTA’s research and advocacy work also raised awareness on the vital role of trees as providers of environmental services in multifunctional landscapes and how this equilibrium is vulnerable to climate change. 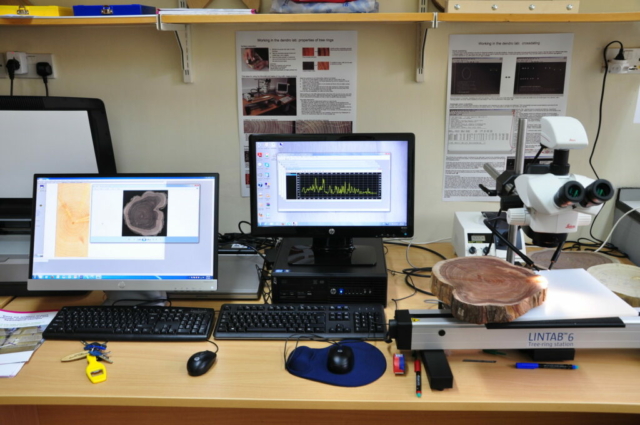 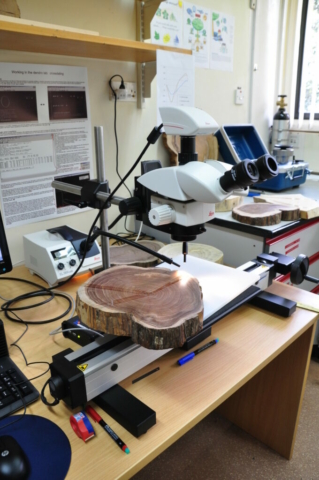 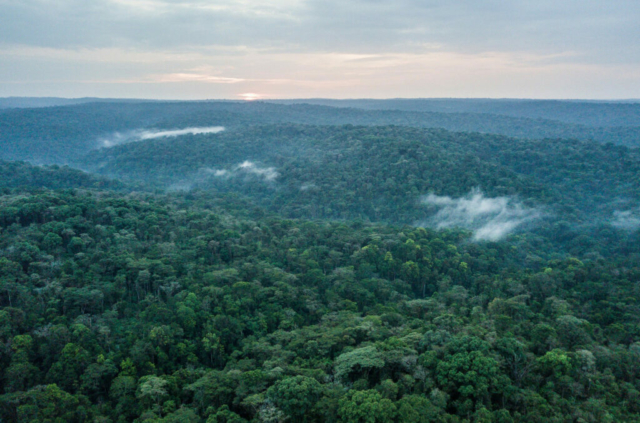 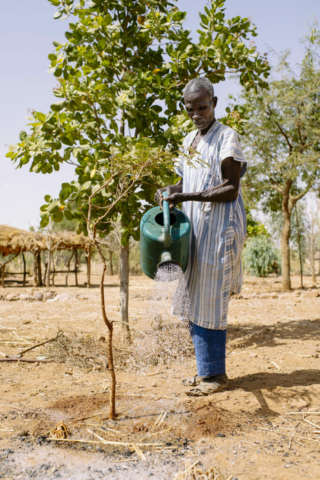 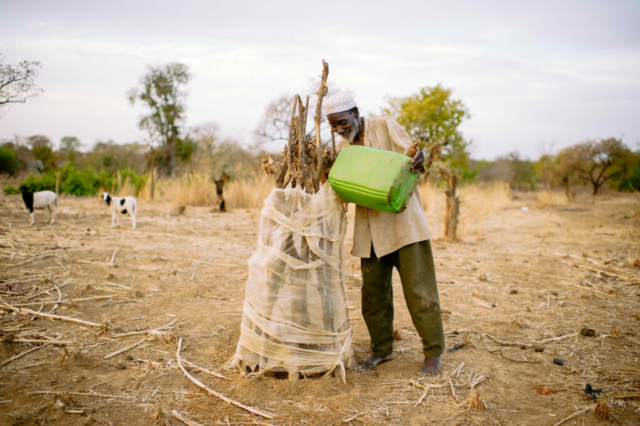 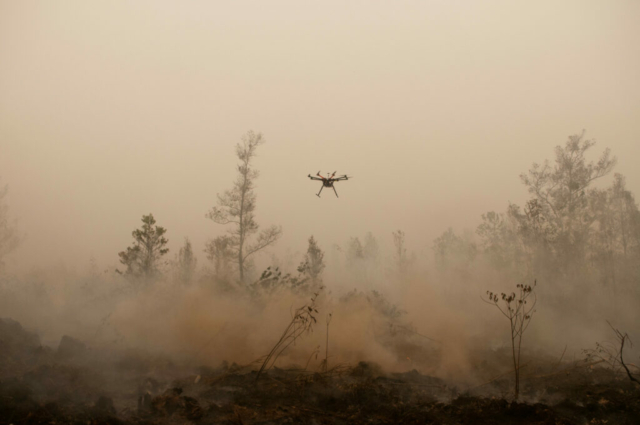 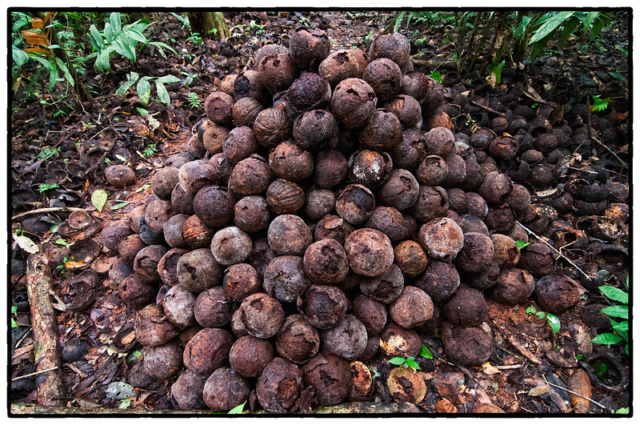 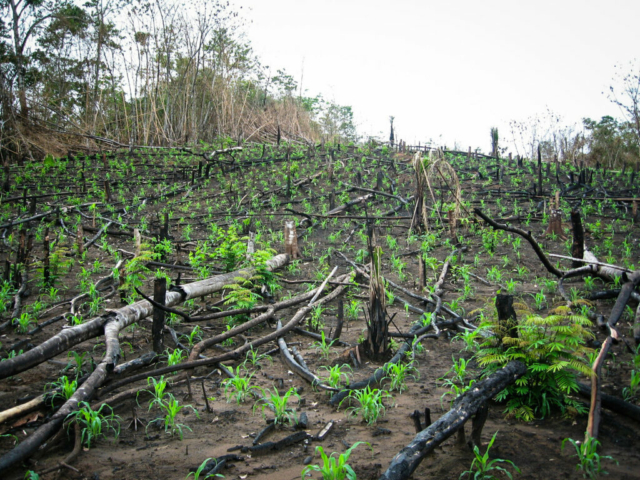 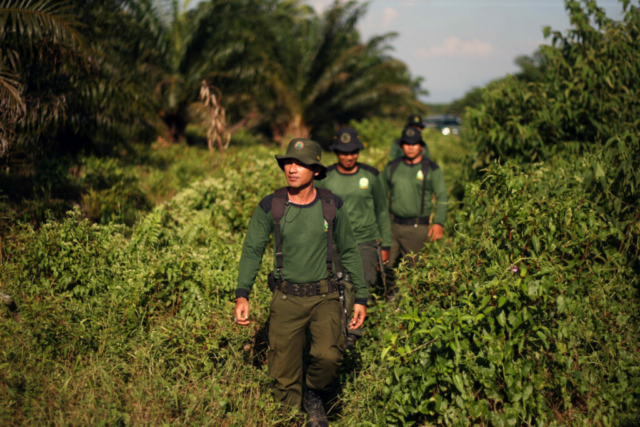 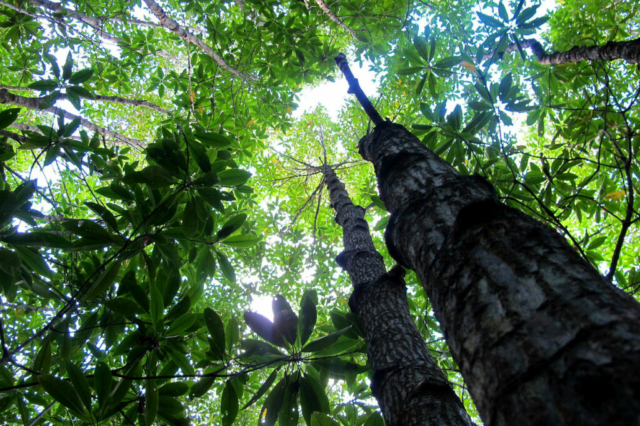 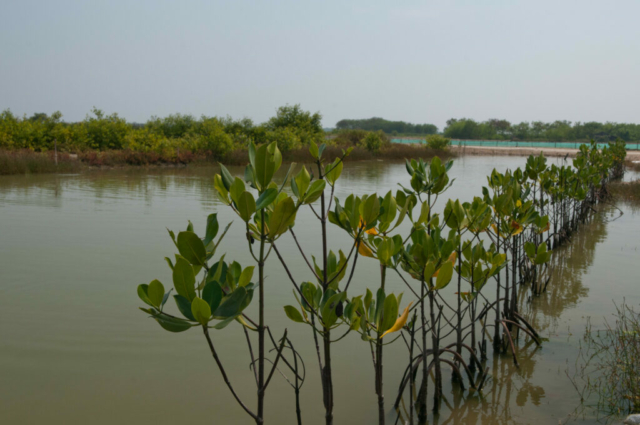 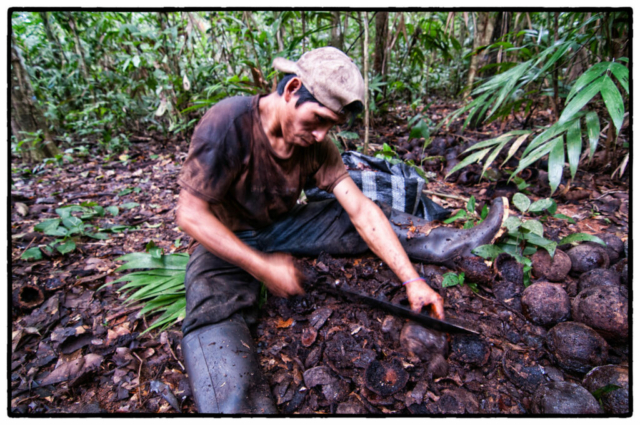 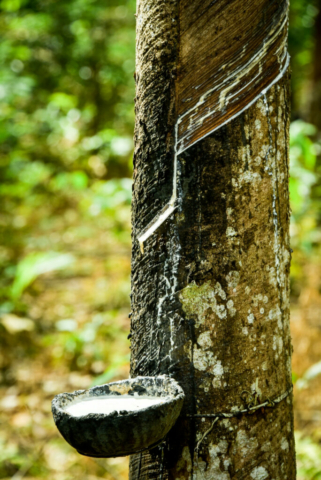 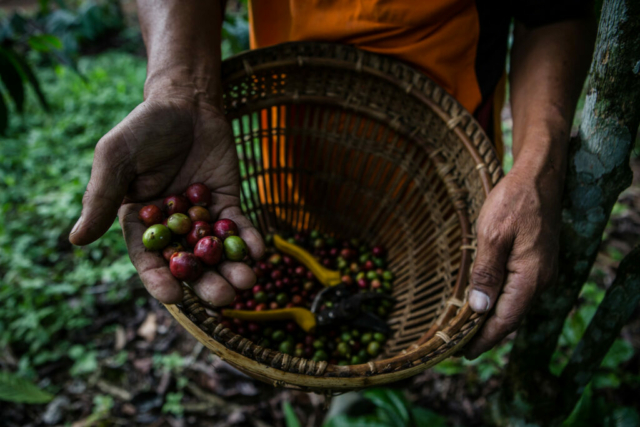 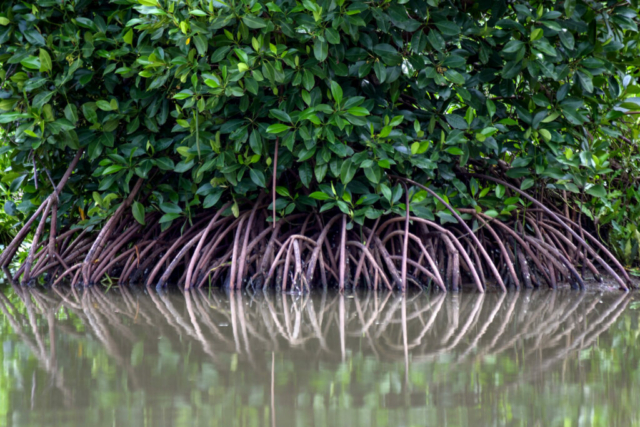 Climate change is increasing the risks of fire.  FTA research has improved the understanding of the drivers of fire through interdisciplinary research, quantified their consequences in terms of greenhouse gas emissions and air pollution and supported the elaboration of polices and measures to address them.

FTA researchers have helped develop methodologies and approaches to assess vulnerability, which has many dimensions: environmental, economic, social, political and geographic. The climate analog approach can support vulnerability assessments of agricultural systems. In forest- and tree-based landscapes, the different cultural, domestic and economic roles that women and men play affects their varying adaptive capacities.

Techniques for studying the relationships between trees and climate change include dendrochronology, which provides information on the growth rates of trees and past climate conditions, and using the carbon isotope composition of riparian trees to assess ecological responses to climate change, as shown in Ghana.

An atlas developed for Central America draws current and future suitability maps for 54 tree species. A study of the impacts of climate change in Mesoamerica showed that 55–62% of current coffee production areas would no longer be suitable by 2050.

A sustainable supply of diverse high-quality tree germplasm is fundamental to the success of tree-based systems and adapting to climate change. AlleleShift R, developed under FTA, predicts how climate change would affect adaptive traits.

Since its inception, FTA has provided evidence of the potential of forests, agroforestry and trees to contribute to both adaptation and mitigation, and has analysed their synergies and trade-offs. In that aspect FTA contributed to shaping global narratives on mitigation and adaptation, especially to correct the imbalance in the global narrative that often depicts forests and trees mainly having a mitigation role, when in fact the paradigm should be inverted as forests and trees have a major fundamental to play in adaptation of other sectors: farming, water, energy, cities, etc.

FTA research has also emphasized the key contribution that forests and trees can make to the Sustainable Development Goals (SDGs) and to the synergies between climate action and the achievement of the SDGs.

FTA has in particular helped bring to the forefront of the international agenda the many ways in which, forests, trees and agroforestry contribute to food security and nutrition and to household resilience to climate change. FTA managing partners have developed decision support tools such as the Capacity-Strengthening Approach to Vulnerability Assessment (CaSAVA) and the software ShadeMotion, a useful way for teaching agroforestry at all levels.

FTA promotes the application of integrated ecological, economic and social principles can contribute to the resilience of smallholder farming systems, including climate-smart agricultural adaptation as a farm diversification method.

There is increasing recognition of the need to consider landscapes as a level of implementation for climate policies, including for REDD+. It provides opportunities to best implement adaptation and enhance synergies between adaptation and mitigation and with other SDGs. of the relationship between governance and adaptive capacity in Africa examined risks and potential solutions.

Download the publication to find out more about the the role of forests, trees and agroforestry in adaptation to climate change and FTA’s fundamental research.

Published volumes until today include: