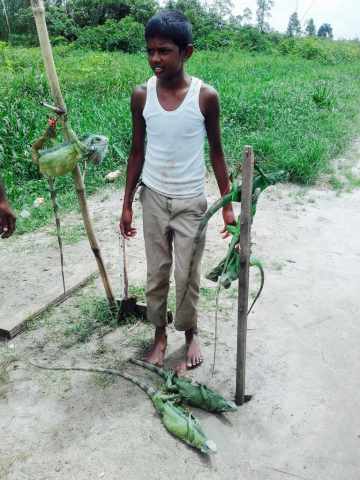 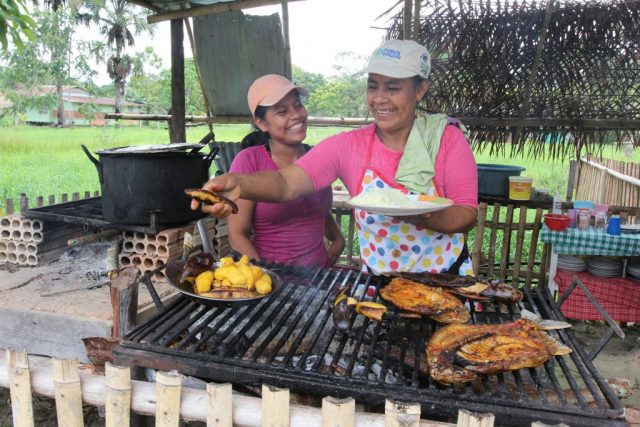 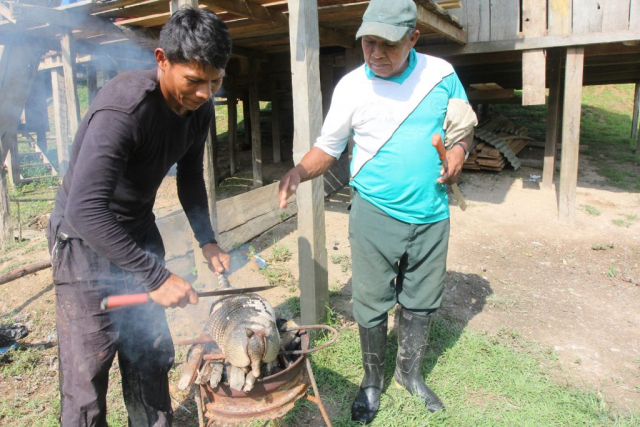 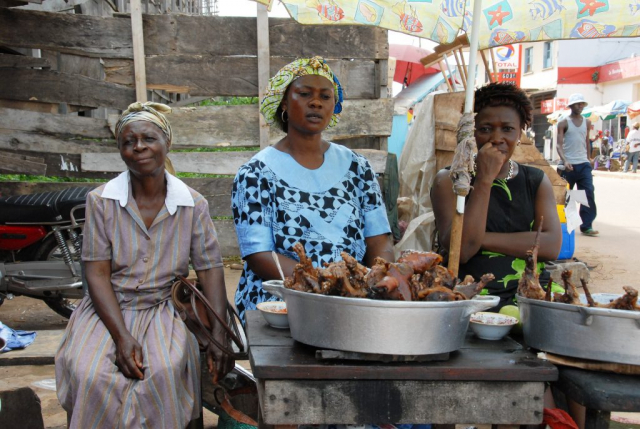 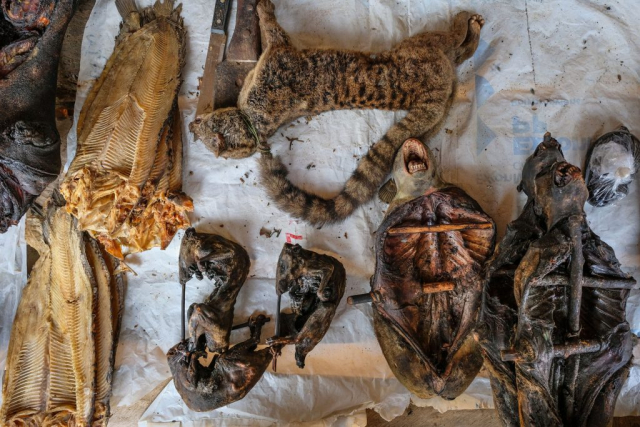 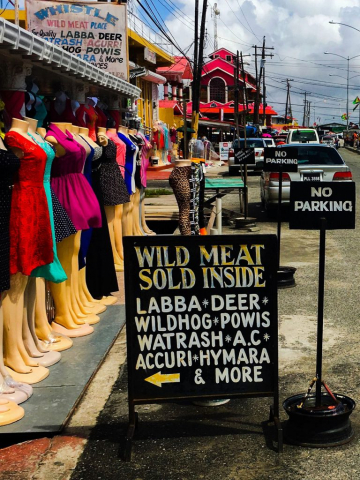 FTA Highlights of a decade series
Ten years of forest, trees and agroforestry research in partnerships for sustainable development

Look out for the other publications in the FTA Highlights series. FTA will publish them on a weekly basis, and all of them will be available on the series website. Bookmark it!