Research by the CGIAR Research Program on Forests, Trees and Agroforestry (FTA) has been pivotal in the recognition in global debates of the contributions of forests, trees and agroforestry to food security and nutrition. Over its decade of work FTA’s research has provided strong evidence of how forests, agroforestry systems and other multifunctional landscapes significantly improve diets through a diversity of nutritious foods, ecosystem services that support agriculture, and income to smallholders.

Evidence shows that greater tree cover is associated with greater dietary diversity. Forests, agroforestry and trees also provide resilience and stability in the face of climate and other food system shocks.

Despite these important contributions, however, food trees remain an underutilized resource.

Read more about FTA’s From Tree to Fork campaign to raise awareness on some of the most fascinating fruits and vegetables out there!

As part of “FTA’s highlights of a decade,” the legacy series focusing on its main results since inception in 2011, the FTA program released the volume on Food Security and Nutrition.

During the last 10 years there has been a significant evolution in global discourses related to food security, nutrition and food systems, a narrative that FTA has helped to shape. Old approaches focused on staple food production as the main path to food security. There was an absence of a comprehensive, system-wide approach to characterize and explain the roles of forests and trees.

Efforts now emphasize alleviating all forms of malnutrition with attention not just to quantities of calories, but also the quality of diets characterized by consumption of a diversity of nutrient-rich foods. There has also been increasing attention to reducing the environmental impacts of food systems,  enhancing their capacity to sustainably produce healthy diets for all, and increasing their resilience to climate change and other risks. However, the ecosystem-level functions of forests and trees that sustain agriculture are still often not fully taken into account in land management, and land-use change has a profound impact on diets. 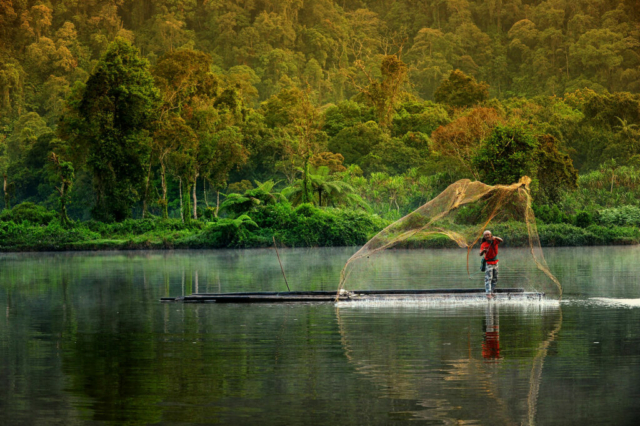 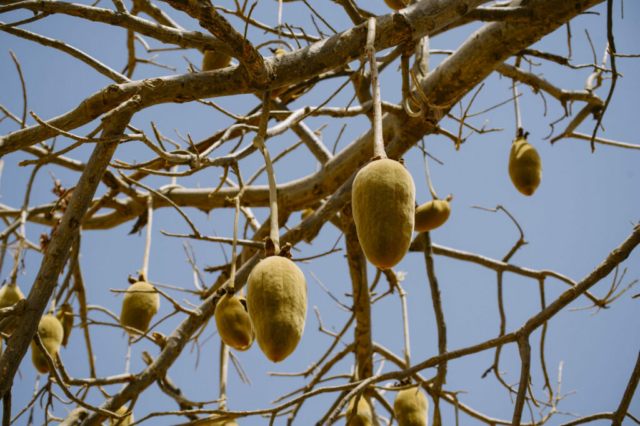 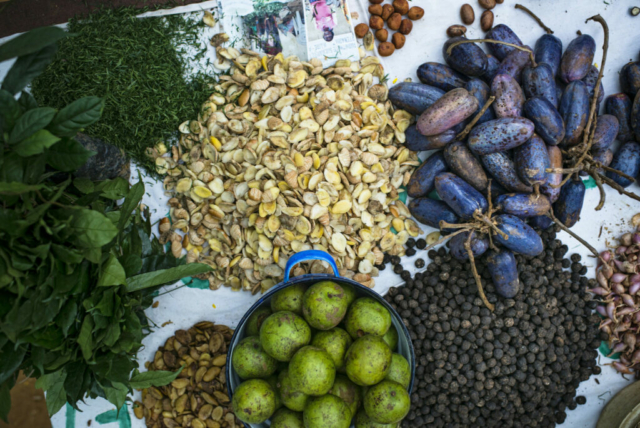 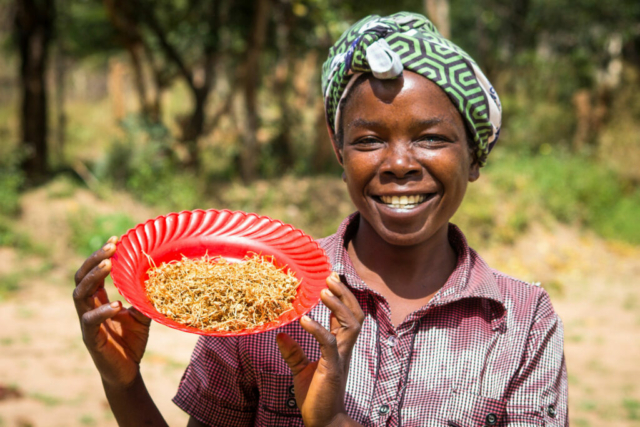 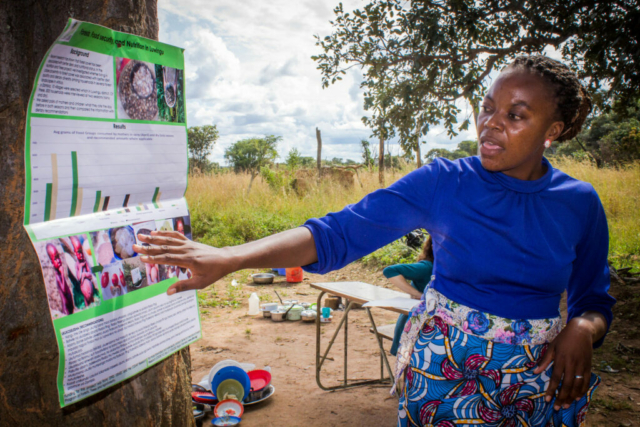 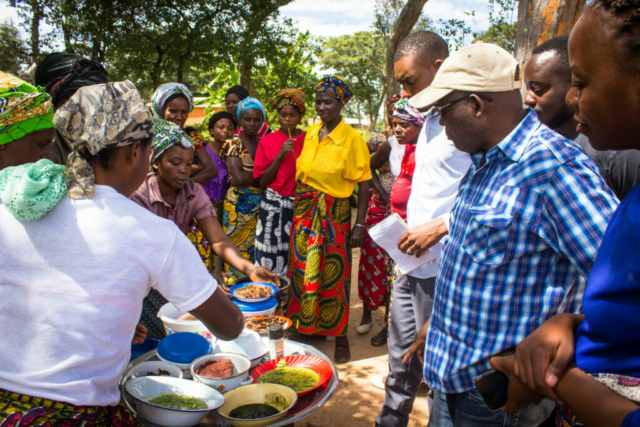 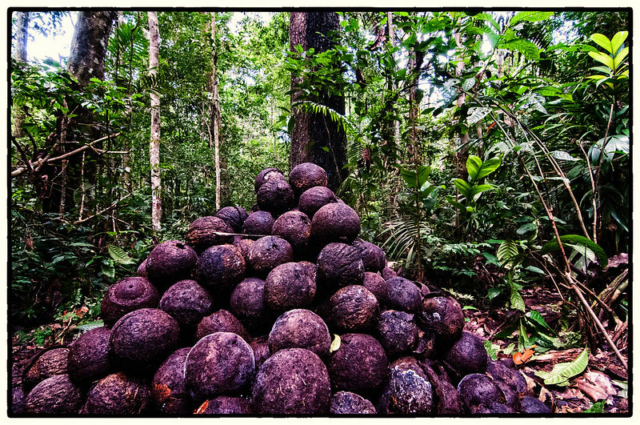 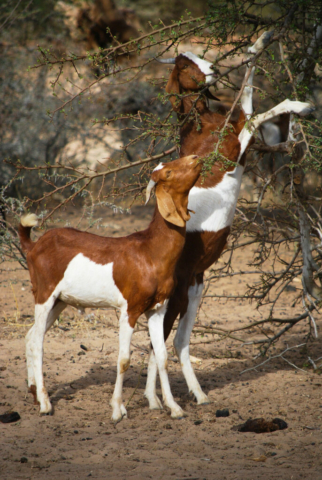 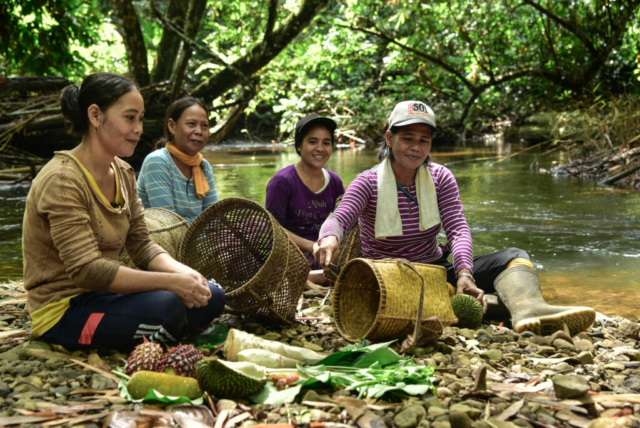 Close to 700 million people in the world remain undernourished, but the number affected by micronutrient deficiency probably exceeds two billion. At the same time, excessive calorie consumption continues to rise globally: 39% of all adults are now considered overweight or obese.

FTA work has highlighted the direct contributions that wild and planted trees make to diets by supplying  important foods, and the roles that forests and rivers play by providing key habitats for wildlife and fish, also important for diets. FTA work has also been important in enabling farmers to produce a diversity of nutritious foods through agroforestry practices.

A recent study by FTA scientists and partners across seven tropical countries found that tree-sourced foods provided only 11% of daily food intake by weight, but accounted for 31% of the average daily intake of vitamins A and C. In a case study from Ethiopia to which FTA scientists collaborated, found that farmers living close to forests were able to keep more livestock, and use manure for their gardens, because of fodder from the forest.

FTA researchers have designed an innovative “food tree portfolio” —  a set of tree species with complementary crops that provides essential nutrients throughout the year. 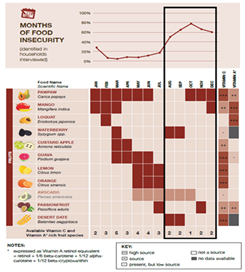 Figure 1. An example of a fruit tree portfolio developed for Machakos County, Kenya.

A key domain of work of FTA relates to the domestication and improvement of a diversity of food trees, including neglected and underutilized —“orphan” — trees. FTA scientists have developed the Priority Food Tree and Crop Food Composition Database, which is useful for dietary assessments and training, among other uses.

A case study in DR Congo shows that there are often context-dependent reasons why wild foods from forests or forested lands are sometimes not used to their full potential. For this reason, increasing awareness within the forest sector of its food and nutrition contributions and how to exploit them at their full potential continues to be an important part of FTA’s work.

Download the publication to find out how future initiatives can build on FTA’s substantial contributions to global scientific progress in providing evidence of the multiple ways by which forests and trees contribute to food and nutrition security, both directly and indirectly.

Published volumes until today include:

FTA Highlights of a decade series
Ten years of forest, trees and agroforestry research in partnerships for sustainable development

Look out for the other publications in the FTA Highlights series. FTA will publish them on a weekly basis, and all of them will be available on the series website. Bookmark it!